Get your domicile certificate done in one day, everything about how to apply, where to apply, and all details are explained in this article.

The Residential/Domicile requirement for admission to different degree level Engineering/Technology, Pharmacy & Architecture courses in West Bengal are listed below:

Candidates seeking admission in Government Engineering/Technology and Pharmacy Colleges, Reserve category seats of any Institution, including TFW Category Seats must be the domicile of West Bengal and accordingly submission of Domicile Certificate in prescribed format from competent authority is mandatory before their selection in any of those Institutions.
The Domicile of West Bengal shall be treated for those candidates who are

Check out : How to apply for TFW Certificate for WBJEE 2021 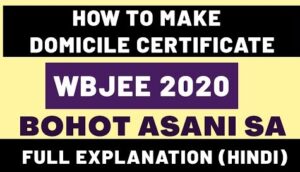 Procedure for Submission of Domicile Certificate:
The ‘Blank Proforma’ is available on the WBJEE official website (Download Proforma). The proforma as applicable to the candidate has to be downloaded and two copies are to be printed on A4 size white paper.
Get both copies of the Certificate filled in properly and duly authenticated/signed by a competent Authority as per the list provided in Section 5.3.3. The Duplicate Copy of the Certificate is to be retained with the Office of the Issuing Authority for future reference/verification.
The candidate must retain the Original Certificate and shall have to produce it at the Reporting Centre during counselling and admission.

Get the Certificate filled in properly and duly authenticated/signed by a competent Authority as per the list provided below:

For PROFORMA ‘a1’ and PROFORMA ‘b’:
It must be signed and certified by any of the following competent authorities from Central Government or State Government having local jurisdiction over the place of the permanent residence of the concerned candidate or his/her parents, as the case may be, viz.

The Duplicate Copy of the Certificate is to be kept with the Office of the Issuing Authority for future reference/verification.

Note: Domicile certificates issued by any elected people’s representative such as municipal commissioner, Councillor of Municipal Corporation/ Municipality, Member of three-tier Panchayat system or GTA, MLA or MP are not acceptable for WBJEE-2021.

WATCH THE VIDEO RELATED TO THIS ARTICLE

Data Science is one of the most in-demand and lucrative fields today. But, how do you get started if you… 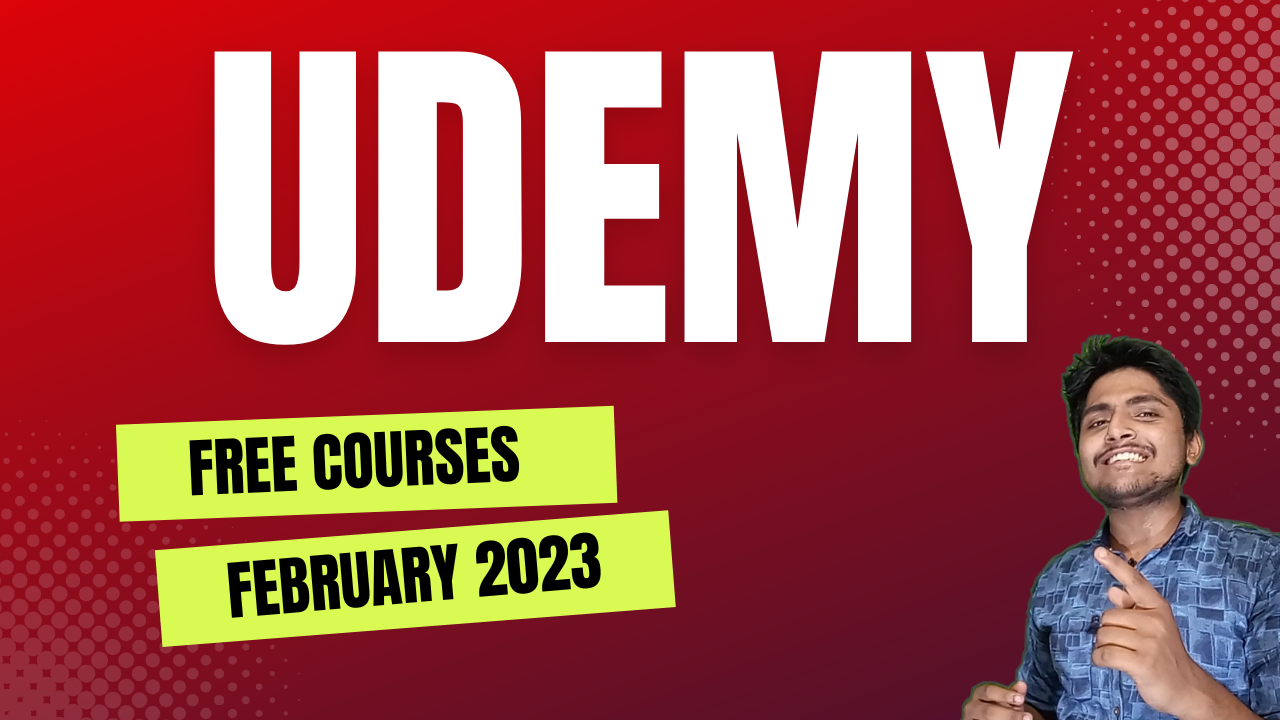